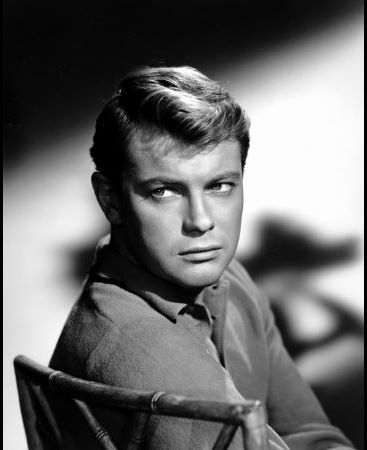 Troy Donahue was a journalism student at Columbia University when he began playing in stock productions. He made his film debut in Man Afraid (1957) and in 1959 signed as a contract player with Warner Bros., which promoted him to stardom with A Summer Place (1959) that year. He was soon a teenage heartthrob, his blond hair and blue eyes appearing frequently on the covers of movie magazines. His most successful film was Parrish (1961), in which he played the title character. A few years after that his career went into a decline; he made only a few television movies between the mid-’60s and his small role in The Godfather: Part II (1974) (in which his character’s name, Merle Johnson, was actually his real name). His later films were almost entirely for the low-budget home video market, e.g., Sexpot (1990) and Nudity Required (1990).