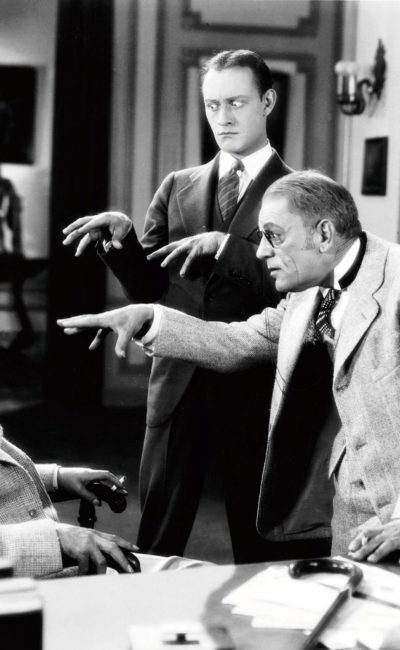 Belonging to a well-situated family, Charles Browning fell in love at the age of 16 with a dancer of a circus. Following her began his itinerary of being clown, jockey and director of a variety theater which ended when he met D.W. Griffith and became an actor. He made his debut in Intolerance: Love’s Struggle Throughout the Ages (1916). Working later on as a director, he had his first success with The Unholy Three (1925) (after about 25 unimportant pictures) which had his typical style of a mixture of fantasy, mystery and horror. His biggest hit was the classic Dracula (1931), in which he also appears as the voice of the harbor master.