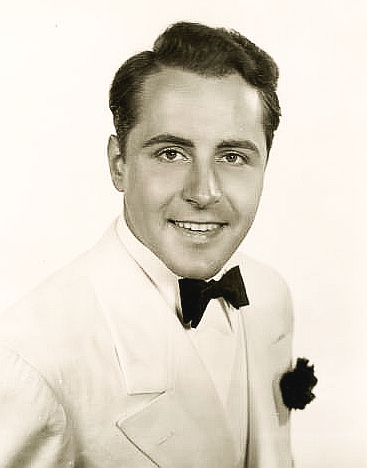 Mr. Beck played the juvenile lead in several Charlie Chan and Mr. Moto films, was the village priest opposite Shirley Temple in the film Heidi (1937), and was a soldier who died in ‘Ronald Colman”s arms in Under Two Flags (1936). Mr. Beck also worked to promote the Screen Actors Guild to improve working conditions for actors. He left movie work in 1939 after the studio tried to reduce his wages. Died of Alzheimer’s disease and heart ailments.