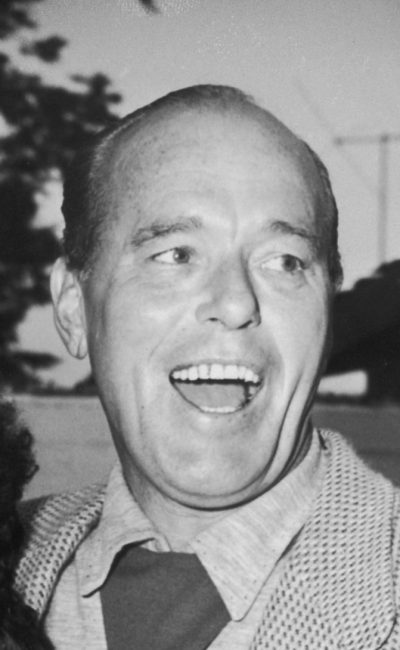 Philip Ober’s bald head, stern bearing and booming voice made him a natural for the roles of business executives, high-ranking military officers and other authority figures he played so well. A Princeton University graduate, Ober spent years as an advertising executive for several different national magazines before switching careers to acting. He spent many years on Broadway and in stock companies before breaking into films. His best remembered roles would probably be that of the murder victim who dies in Cary Grant’s arms in North by Northwest (1959) and the bullying officer whose wife is having an affair with his subordinate, Burt Lancaster, in From Here to Eternity (1953). He also did much television work, including appearances on his wife’s show, I Love Lucy (1951) (he was married to Vivian Vance at the time). He retired from acting and went into the U.S. diplomatic service, and, while working at the U.S. consulate in Mexico City, died of a heart attack in 1982.