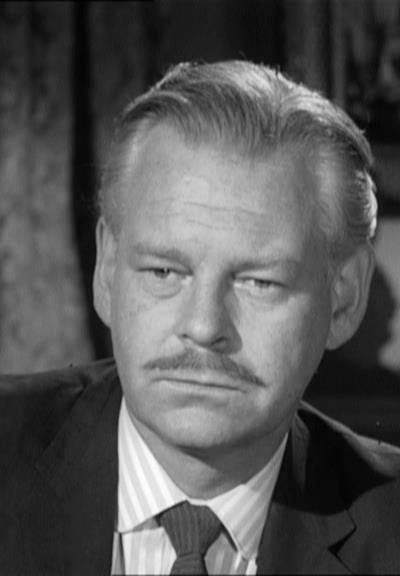 Born on April 13, 1921, in Hastings, Peter Dyneley acted mostly in stage productions prior to 1954, when he began working in films. Many of his plays and films were done with his wife, Jane Hylton. Peter appeared as a guest star in many television series. He spoke fluent French, German and Spanish and was 5’11” tall. Peter died on August 19, 1977. Details of his death are unknown. His wife died of a heart attack only a few months later.