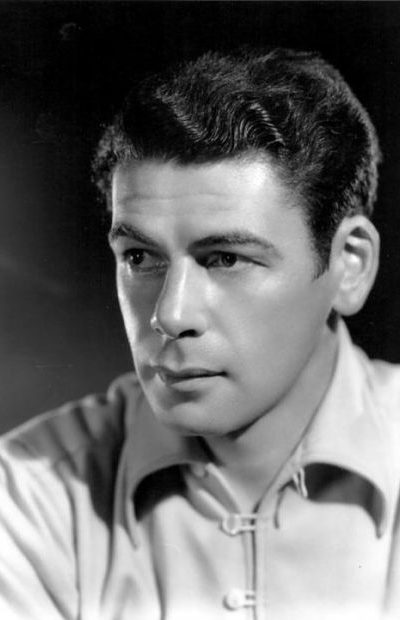 Paul Muni was born Sept. 22, 1895, in Lemberg, Austro-Hungarian Empire, to Salli and Phillip Weisenfreund, who were both professionals. His family was Jewish, and spoke Yiddish. Paul was educated in New York and Cleveland public schools. He was described as 5 feet 10 inches, with black hair and eyes, 165 pounds. He joined the Yiddish Art Theatre in New York (1908) for 4 years, and then moved to other Yiddish theaters until 1926, when he “went into an American play” called “We Americans”, his first English-language role. In 1927-28, he appeared in the plays “Four Walls”, “This One Man”, “Counsellor-at-Law”, and others. He began with Fox in 1928. He would later alternate between Broadway and Hollywood for his roles, becoming one of the more distinguished actors in either venue. Failing eyesight and otherwise poor health forced him into retirement after his appearance in The Last Angry Man (1959).