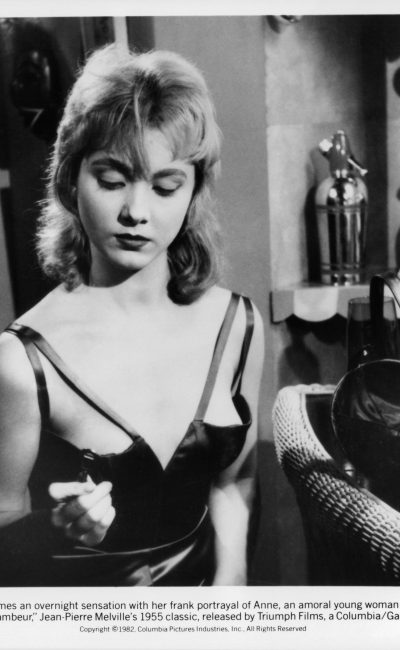 Born in 1939, Isabel Corey started modeling in Paris in her teens for such magazines as Jardin des Modes, Elle and Madame Figaro, until she was discovered in the Latin Quarter were she lived with her parents by Jean Pierre Melville and offered the lead in his classic film noir, Bob le Flambeur. Following parts in such films as And God Created Woman (directed by Roger Vadim and with Brigitte Bardot), she continued her film career in Italy where she settled in Rome, to work with producers, directors and actors like Mauro Bolognini, Vittorio de Sica, Marcello Mastroianni, Alberto Sordi , Dino de Laurentis, Roberto Rossellini, Martine Carol and many more