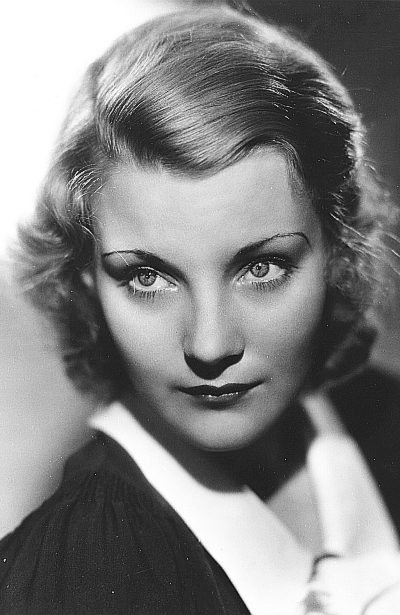 Helen Chandler was born in Charleston, South Carolina on February 1, 1906. By the late 1920s she had become a hugely popular actress on the New York stage. That Hollywood should beckon was inevitable, but unfortunately whatever quality made Chandler a success on the stage did not survive the transition to film. Chandler is probably best remembered by movie fans as the fragile Mina, pursued and nearly vampirized by Bela Lugosi in the original “Dracula” (1931). In 1937 Chandler left Hollywood to return to the stage, but a dependency on alcohol and sleeping pills haunted her subsequent career, and in 1940 she was committed to a sanitarium. Ten years later she was disfigured in a fire, apparenty caused by smoking in bed. Helen Chandler died (following surgery for a bleeding ulcer) on April 30, 1965. Her body was cremated, and as no relative ever came forward to claim the remains, her ashes now repose in the vaultage section (off limits to visitors) of the Chapel of the Pines Crematory in Los Angeles.