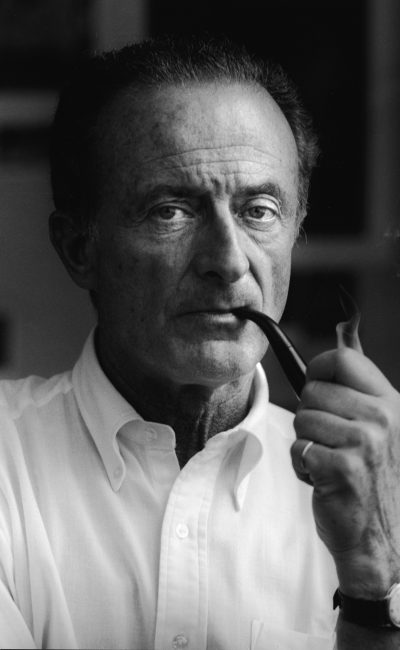 Initially grew up wanting to be a violinist, but while at the University of Vienna decided to study law. While doing so, he became increasingly interested in American film and decided that was what he wanted to do. He became involved in European filmaking for a short time before going to America to study film.