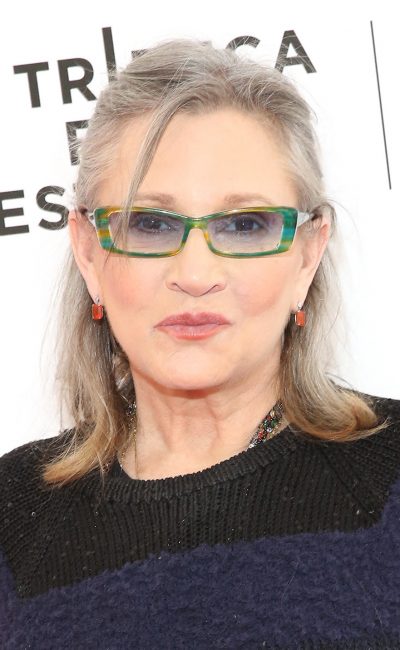 Carrie Frances Fisher was born on October 21, 1956 in Beverly Hills, Los Angeles, California, to singers/actors Eddie Fisher and Debbie Reynolds. She was an actress and writer known for Star Wars: Episode IV – A New Hope (1977), Star Wars: Episode V – The Empire Strikes Back (1980) and Star Wars: Episode VI – Return of the Jedi (1983). Fisher is also known for her book, “Postcards from the Edge”, and she wrote the screenplay for the movie based on her novel. Carrie Fisher and talent agent Bryan Lourd have a daughter, Billie Lourd (Billie Catherine Lourd), born on July 17, 1992.