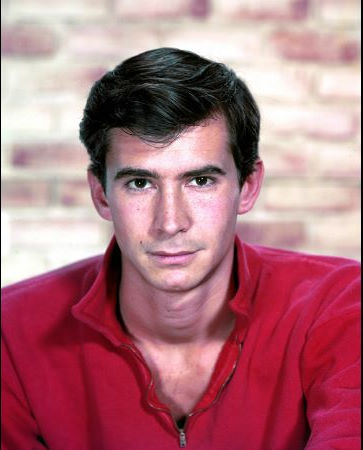 Anthony Perkins was born April 4, 1932 in New York City to Janet Esselstyn (Rane) and Osgood Perkins, an actor of both stage and film. His paternal great-grandfather was noted engraver Andrew Varick Stout Anthony. Perkins attended the Brooks School, the Browne & Nichols School, Columbia University and Rollins College. He made his screen debut in The Actress (1953), and was nominated for a Best Supporting Actor Oscar for his second film, Friendly Persuasion (1956). Three years later, he appeared in what would be his most memorable role to date, Norman Bates in Psycho (1960).